Bucharest Art Week 2017 was this year one of the few major international events from Romania. The “War Correspondence” exhibition was organised by APAC(Romania) in partnership with SYRIA.ART in the framework of the BucharestArtWeek2017, and was co-curated by Humam Alsalim and Nona Șerbănescu.

Syrian and Romanian art was exhibited. Among the featured artists, the exhibition hosted 6 Syrian artists. 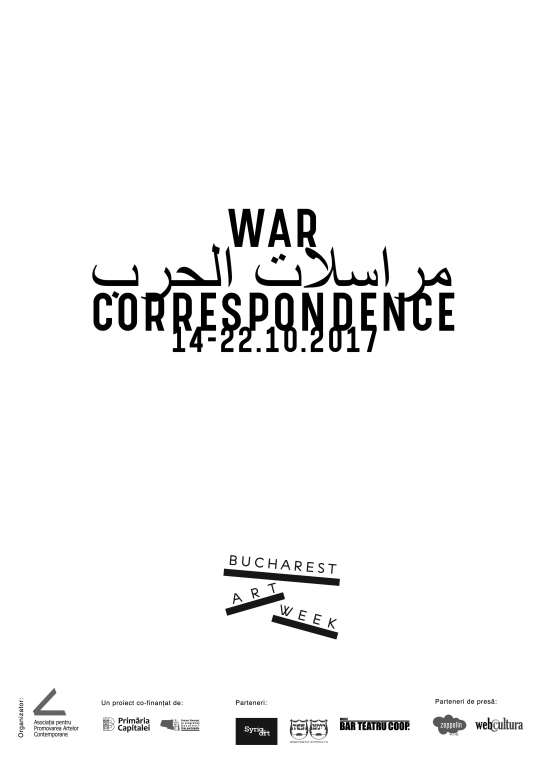 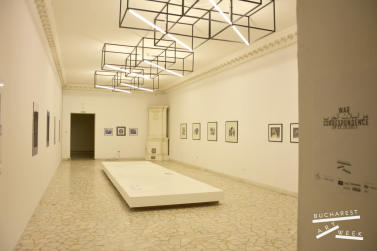 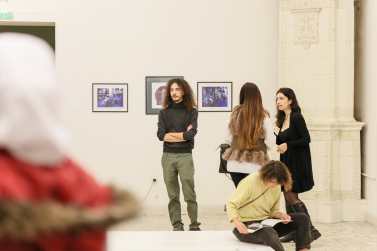 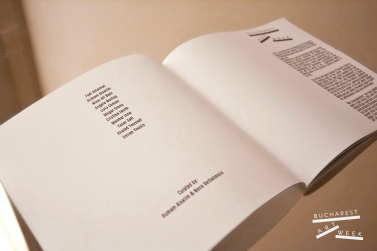 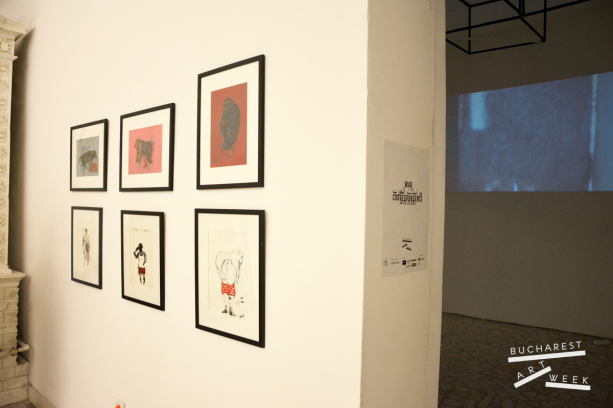 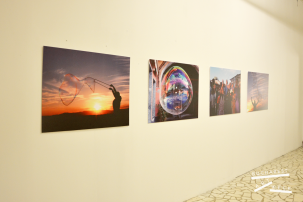 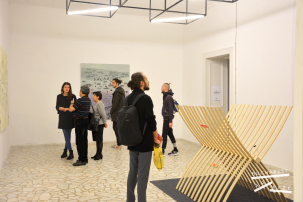 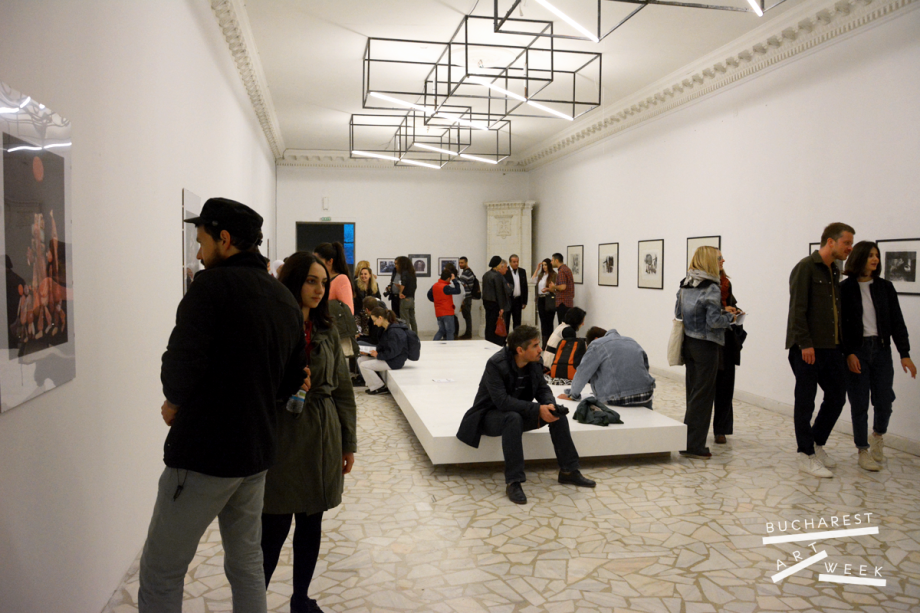 Bucharest Art Week 2017 revolved around a deeply sensitive subject: the war in Syria and its consequences. The theme, “War correspondence”, arouse from a series of questions regarding the role of the artist and the meaning of contemporary art in the present context of war ravaging the Middle East and affecting the whole continent on political, administrative, social and cultural levels.

The theme was suggested by Nona Serbanescu, the founder and director of the festival, an artist who is emotionally tied to Syria, through her heritage. This year’s edition will bring together various fields of artistic expression, like theatre, music and visual arts, with guest artists both Syrian and Romanian, for example Yaser Safi, Fadi Al-Hamwi, Khaled Youssef and Humam Alsalim who is the co-curator of the central exhibition of the week together with Nona Șerbănescu.